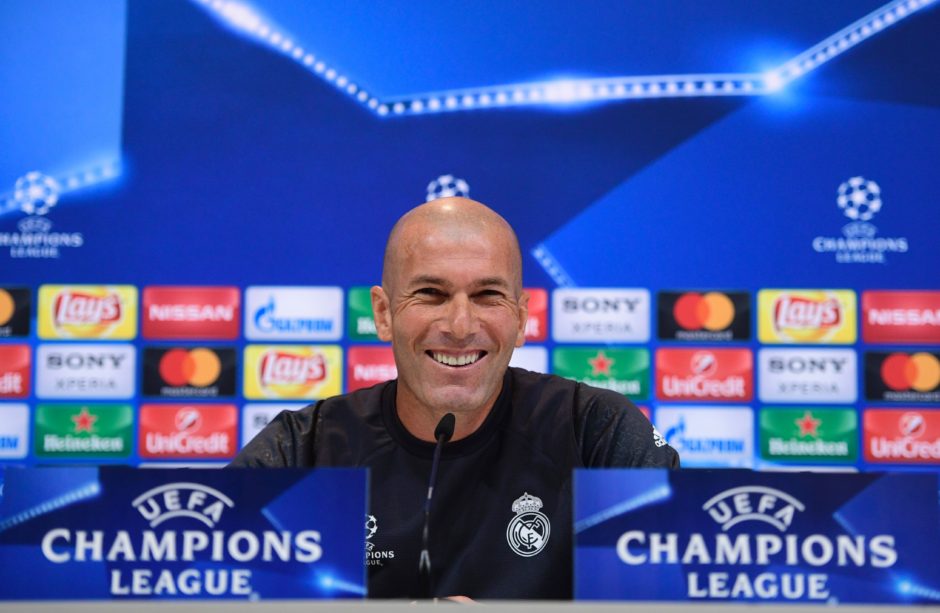 Zidane to replace Allegri at Juventus?

A report from the Italian press suggests that Max Allegri could leave Juventus in the summer with Zinedine Zidane coming in as his replacement.

The Livorno tactician has been at the club since 2014 having guided the Bianconeri to successive Serie A and Coppa Italia titles while losing two Champions League finals.

Top Planet journalist Luca Momblano now reports that Allegri is set to leave the club in summer, regardless of Juve’s progression in Europe this season with a suggestion that a replacement has already been arranged.

Zinedine Zidane is reportedly lined up to take over from Allegri in the summer, having verbally agreed a deal with Juve President Andrea Agnelli.

Halfway to Heaven? Juve still have their eyes on the treble

Daniele Rugani to remain at Juventus