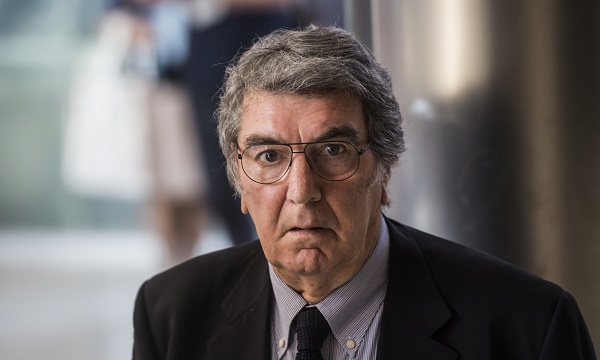 Juventus has been poor in this campaign, and it is easy to find excuses to justify why Max Allegri’s men have done so badly.

As the team seeks to end the campaign in the best possible manner, we can reflect on what went wrong, so we don’t repeat the same dismal performances in 2022/2023.

One problem the club has faced this season is persistent injuries to key players, but that is a part of the game.

As a top club, we have alternative players who can start in place of their injured teammates and legendary Italian goalkeeper, Dino Zoff insists Juve cannot use injuries to their performers as an excuse.

He said via Calciomercato: ‘I wouldn’t blame the injuries, it had started badly and it can happen after many years of winning. Something must be changed and the difficulties were those and not for the injuries. With a squad like Juve’s there are no excuses. ‘

Losing the likes of Federico Chiesa, Manuel Locatelli and Weston McKennie will hurt any club.

However, we also struggled to win matches when they were fit, and that means we cannot say their absence is a problem.

This season should be written off already, and our focus should be on returning for the next campaign stronger so that we can win trophies.

Juventus has already decided on the future of striker