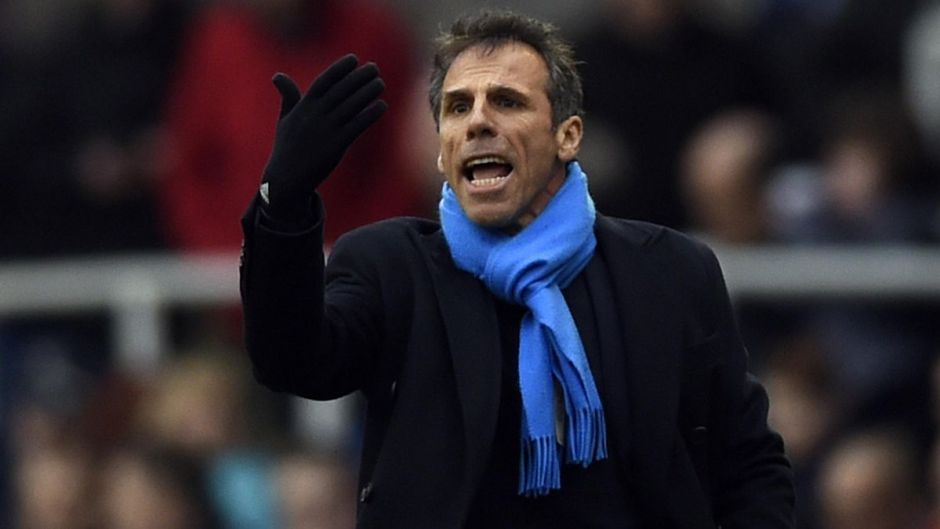 Juventus has been terrible in this campaign and most of the blame is being placed at the feet of the club’s injured players.

The Bianconeri have missed the influence of Federico Chiesa and Paul Pogba on the pitch since the campaign started.

They have also been denied a chance to field the likes of Angel di Maria and Leonardo Bonucci in some matches this term.

However, most key players and new signings have been available for selection by the club, so it should do better on the pitch.

Some pundits and even Max Allegri argues that is hard to achieve much with a depleted team.

However, former Chelsea man, Gianfranco Zola, does not subscribe to that excuse.

“I am very surprised by the crisis of results and above all of the game he is experiencing, also considering that Massimiliano Allegri is on the bench, for whom I have great esteem . The absences of great players cannot be an excuse or justify what we see on the pitch, also because a team like Juventus, with the resources it has at its disposal, cannot do so badly.”

As one of the biggest clubs in the world with the quality of players that we have, we should not use injury as an excuse.

Firstly, it is part of the game and a top manager like Allegri does not need to be reminded of that.