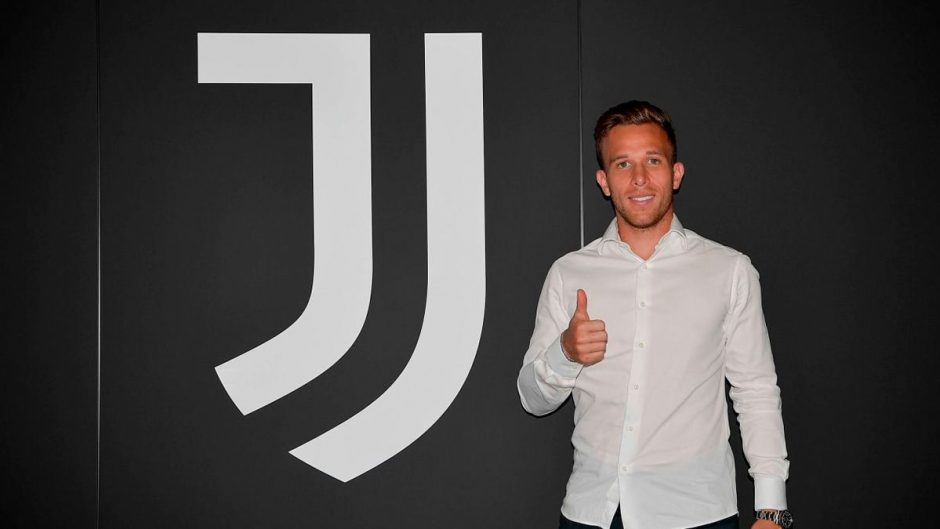 Barcelona President Josep Maria Bartomeu confirmed that Arthur Melo has refused to play for them again this season, branding his behaviour ‘unacceptable’.

The Brazilian midfielder completed a move to Juventus earlier in the summer in an exchange deal that will see Miralem Pjanic join Barcelona, however Bartomeu has suggested a different story to what has been reported in the Spanish and Italian press.

“We had wanted to renew Arthur’s contract, but the economic situation is complicated,” Bartomeu told Spanish newspaper Sport.

“Besides, Arthur had this good offer from another club, who had Pjanic, and the Bosnian is a player we have been interested in for a long time. The decision to leave Barcelona was therefore with Arthur, who was unable to make himself an indispensable player here.

“Juve are offering him first team football, but above all he will earn triple his current salary, as the fiscal situation in Italy is very advantageous.

“We had an agreement with him that he’d play with Barcelona until the end of the season. He is an important player and could help us, but he didn’t turn up. This is unacceptable behaviour, so we have decided to take action against him.

“We must analyse what happened and try to understand the causes. We’ll ask the player what his motivations were, but there will certainly be sanctions.

“If a worker does not work, he doesn’t get paid. He also showed an unacceptable lack of respect towards his teammates and the club. It’s unjustifiable.”

Optimism for Dybala against Lyon