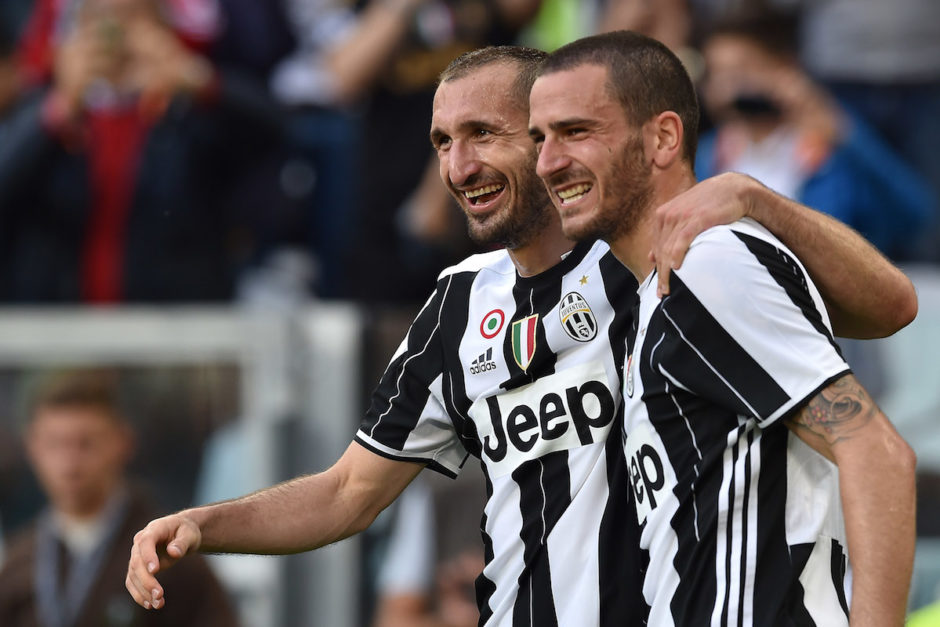 Leonardo Bonucci worked alongside Giorgio Chiellini to reach an agreement with the Juventus players to reduce their salaries.

The club recently announced a saving of €90m this season, thanks to the players reaching terms to reduce their wages for the remainder of this campaign.

La Gazzetta Dello Sport report that Chiellini was the mediator between the club and players and was the spokesman for the club’s proposals, going out of his way to convince the team that these cuts were necessary so that all could move in the same direction.

The report suggests Chiellini had a valuable ally in Bonucci who played a key role, along with Gigi Buffon, in handling the affair, contacting teammates one by one through phone calls and Whatsapp messages to seek agreement in a delicate moment.

The entire agreement came together in just three days, thanks to the intervention of the ‘senatori’ who helped the club at such a crucial time.