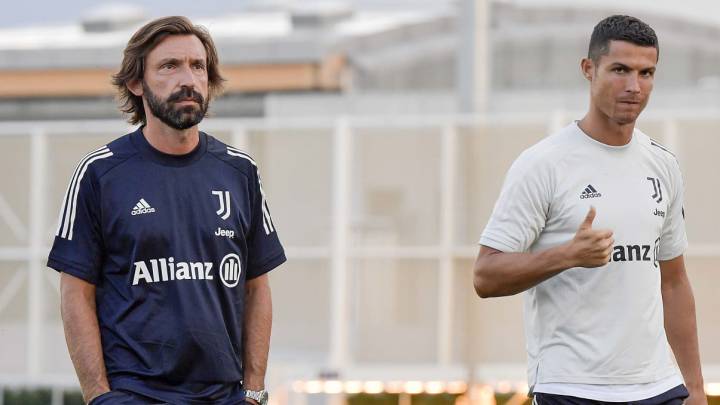 After a football career full of controversy, Antonio Cassano is now making the headlines through a different manner.

The former Roma, Inter, Milan and Real Madrid star has turned into one of the most outspoken men in Italian media.

Never afraid to speak his own mind, il Talentino di Bari has always been critical towards Juventus.

The former player almost joined the Old Lady on several occasions throughout his playing career, but would often end up signing for one of its rivals.

In his latest footballing rant, Cassano claims that Cristiano Ronaldo has so far flopped at Juventus.

The notorious Italian believes that CR7 was only brought to help Juventus winning the Champions League title, a feat which is yet to be accomplished.

“Ronaldo has another year left in his contract, Juventus signed him to win the Champions League, but they have had worse results since he arrived. They would have won Serie A titles also without him. It was the wrong project, ” claims Cassano as translated by Football Italia.

“For 120 years, winning was the only thing that mattered at Juventus. It is still an obligation, but they tried to change their skin with Sarri and Andrea [Pirlo].”

The former Sampdoria star also claims that the Portuguese star isn’t compatible with Andrea Pirlo’s project at the club.

“Ronaldo has nothing to do with Pirlo’s ideas. He will carry on scoring because he can do it even sitting. He cuts inside from the left and can destroy the goal and his headers are unique.

“Andrea wants to build the action from the back, he wants to press high on the pitch. Ronaldo can decide games, but he doesn’t participate much. I think he did badly in these years unless they manage to win the Champions League.”