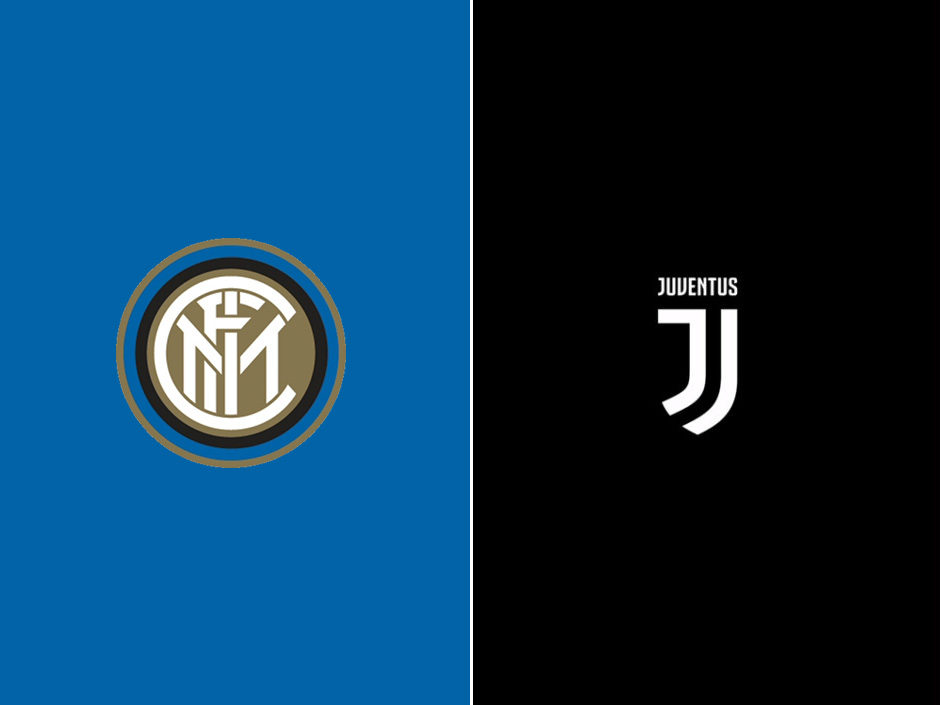 Stefano Sensi, Matias Vecino, Andrea Pinamonti and Matteo Darmian were all back in training for Inter Milan ahead of their match against Juventus this weekend.

The Bianconeri are looking to beat Inter and get the advantage over Antonio Conte’s men.

Both teams have their injury issues before this game, and Calciomercato via Football Italia says that the four players returned to training for Inter two days before the match.

Danilo D’Ambrosio was the only player that wasn’t part of the training session and he will miss the game.

Sensi has become one of Conte’s most trusted men and he has played 8 league games for Inter Milan this season.

Vecino has been a key member of the Inter team since he joined, but he hasn’t played for them this season because of a knee injury.

He played in at least 20 league games for them last season and his return will be a welcome boost to the Nerazzurri. But this game might have come too soon for him to play for them.

Despite the returning players for Inter, Juve has one job, and that is to win the match. Getting three points will go a long way in helping them win the league title again.