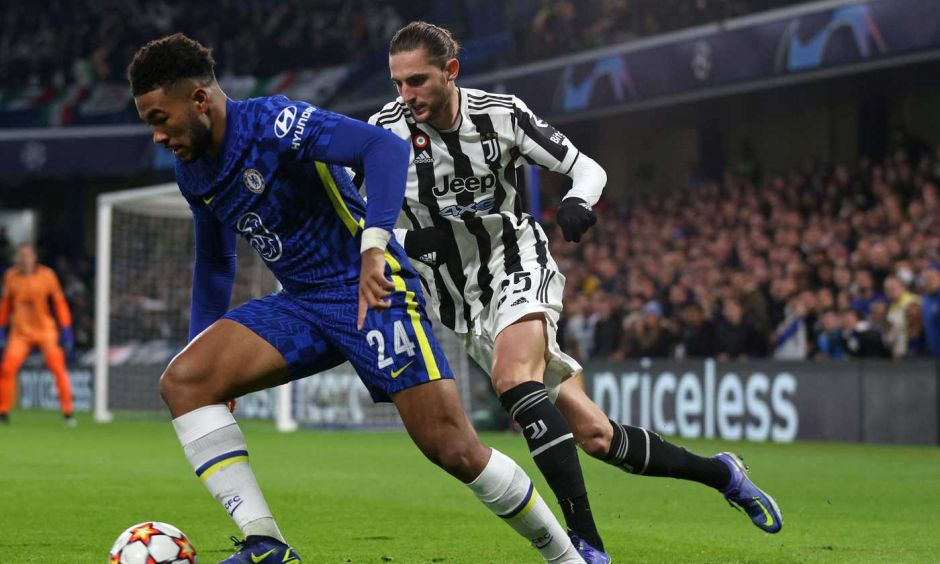 Juventus are claimed to be looking into the possibility of including Naby Keita in a deal with Liverpool who have shown an interest in Adrien Rabiot.

CalcioMercato claims that the Reds are keen on a deal to sign the French international, and we are now looking to take advantage of their interest.

Keita has struggled to earn a regular role since joining Jurgen Klopp’s side in 2020, and it would make sense for the Reds to consider his exit.

He threatened to convince his boss that he was worthy this term, but competition for places proved too strong, and this could well allow us to land a top player this summer.

Keita is a proven player, and I have no doubt that he would prove to be a great signing if we could make it happen.

The report claims he could well be the ideal partner for Paul Pogba in midfield, which would leave Weston McKennie, Denis Zakaria and Manuel Locatelli vying for the third slot in midfield, while Nico Rovella and Fabio Miretti could also be in contention also.

Do you think Keita would help us get the best from Pogba?