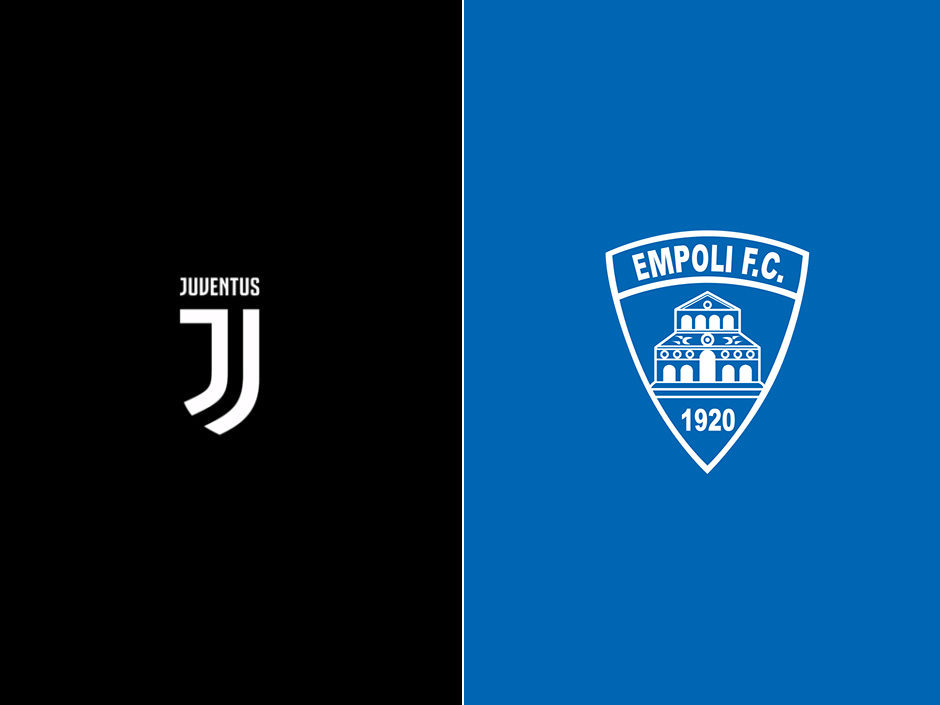 The display against Torino wasn’t so impressive to consider it a turning point of the season, but at least the squad had the right fighting spirit, mentality, and sense of urgency. Everything starts from there, and the discussion on personnel and tactical decisions are worth zilch if the attitude is lackluster or worst. The win spared everybody another week of rumors about the coach, as it’s pretty clear nothing is happening until November, at best.

The performance was similar to the one versus Bologna right after the first international break, and it didn’t take long for things to unravel again afterward. While it was a step in the right direction, it remains to be seen whether the squad will keep it up or if it was just a flash in the pan following a few hellish days and the retreat, which looked more like a charade to save face in front of the press and the fans than something serious.

The most positive note was Dusan Vlahovic being engaged and involved rather than waiting for the ball in the box, where it has trouble reaching him. Perhaps it was simply a matter of Arkadiusz Milik not being on the pitch for most of the game, but that should definitely be the case in every given game. He’s not the old-fashioned goal-poaching no.9 the coaching staff often makes him out to be. He’s not the most skilled passer, but he has good enough technique to participate in the build-up. The more touches he gets, the more he gets in a rhythm and gets ready to pounce on the rare scoring opportunities he gets. And improving the volume of those should naturally be the main priority.

The Bianconeri found balance with an evolution of the hybrid 3-5-2/4-4-2 they have used for most of the season under Andrea Pirlo. It was more intricate because both Danilo and Alex Sandro, and not just the former, had the fluid role of fullback and center-back,  and Juan Cuadrado and Filip Kostic took turns at attacking or tracking back depending on which flank the action developed. That is now possible because of the presence of the Serb, who has experience as a wingback. It’s a convoluted but viable solution, especially with Gleison Bremer out for a few matches with a thigh injury. Daniele Rugani is what he is at this point, and the extended woes didn’t help usher in Federico Gatti, who was poor the only time he was really thrown in the fray. It’s tough to field youngsters in these circumstances, and they shouldn’t be asked to lift the squad, nor judged too harshly. Still, the problems will be just around the corner if Leonardo Bonucci can’t play three matches in a row to avoid muscular issues, as the system hinges on having a great and experienced anchor.

While the scheme was fine in the back, it gives a big role to Weston McKennie, who’s at ease sliding to the wing when Cuadrado has to be deep. He has the occasional good showing, if anything, for his energy, but his lack of development and insistent aimless roaming are quite concerning. Fabio Miretti has fared much better when called upon, but the position would come less naturally for him. He can potentially do it with his athleticism, but he would have to learn the defensive reads in a hurry to avoid mistakes.

In addition, Leandro Paredes shouldn’t be cast aside so quickly. Even though he has been far from great, the team does need a distributor in the midfield. Things often get ugly when Manuel Locatelli and Adrien Rabiot have to do too much in that aspect. He would most likely fare better with two men flanking him. The Italian handling the current McKennie duties is a question mark, though. He starred as a box-to-box on the left-hand side of the pitch in his best matches with the Azzurri, with Jorginho quarterbacking the midfield. It’s worth exploring, which may very well happen in this one. While not optimal, there’s some logic behind giving the American international the starting job, even though other choices would have more upside. In any way you look at them, the pieces are ill-fitting.

It’s possible one of the veterans in the back will rest, with Daniele Rugani or Federico Gatti replacing him, but the turnaround before the Benfica tilt should be enough for it not to be a major concern. One could argue the Old Lady should focus more on Serie A than on Champions League at this point, given the slim hopes of going through. The main doubts are in the midfield and between Milik and Moise Kean.

Empoli changed their coach and multiple starters, but their playing style stays the same. It’s a rare side where the philosophy comes from the brass rather than from whom sits on the bench. Moving on from Aurelio Andreazzoli was bold considering they had a tranquil campaign, but they probably wish to open a mini-cycle with the younger Paolo Zanetti. The two wins over Bologna and Empoli embellish their early run of results that comprises a ton of draws. After their dropped the opener versus Spezia in their worst showing so far, only Roma and Milan have been to top them. Their intensity is always on point.

The scheme of the gaffer tethered on the edge of recklessness at Venezia, but he has found more of a happy medium in Tuscany. That also comes from the traits of his players, as he has more veterans and gritty midfielders here, which help a lot in the defensive phase and the more obscure areas.

Empoli are well-known for being a hotbed for fresh talent, and the brightest one is Fabiano Parisi, who was somehow snubbed by bigger sides despite the dearth of good options at the fullback position. He’s much more than that, as he’s one of the top playmakers, he has stamina for days, and he can bend opposing backlines with his runs also in weird positions of the pitch, not necessarily simply motoring up and down his flank.

They are introducing another brilliant Primavera product in Tommaso Baldanzi, a true no.10 that stands out for his agility, shooting skills, and charisma at such a young age. He’s still flying under the radar a little because an early injury slowed him down, but he’s bound to break out loudly. He’s technically third in the pecking order in his role, but Nedim Bajrami has been subpar following a strange summer where he probably thought he would leave. Marko Pjaca has the technique to handle it, but he’s more of a winger or second-striker, as he can get lost when he operates through the middle.

They have depth and quality up front, and they were wise in not overdoing it with youth and singing the savvy Mattia Destro because any team, especially those that create a lot, can always use somebody that bags the cheap goals. That takes some pressure off Sam Lammers and Martin Satriano, who are peppy and well-rounded but not the most consistent scorers.

They took a hit with the inevitable departure of Kristjan Asllani, and replacing him has been an issue because Razvan Marin hasn’t been great so far, and he tends to be a turnstile when the adversaries charge. They occasionally utilized Alberto Grassi to have more muscles, but he’s out with a rib fracture. Liam Henderson filled in versus Monza, and it worked out. They have two complete box-to-box in Nicolas Haas and Filippo Bandinelli, who can do a little bit of everything in both phases, but nobody can afford to have a hole in the middle of the pitch. And the ex-Cagliari man hasn’t made up for his shortcomings with his production in the final third, although his skill set and set-piece prowess are flashy.

Their defense is middle-of-the-pack, and they will take it considering their general effrontery. They are bound to stay out of trouble if they can keep it that way for the entire season. They benefit from having one of the best goalies in Serie A in Guglielmo Vicario, who’s just spectacular, and a rearguard that gelled last season since three components are the same, with Sebastiano Luperto captaining it. Juventus loanee Koni De Winter has stepped in nicely after Ardian Ismajli went down. While Parisi often freelances, the other fullback Petar Stojanovic is more conservative, and they have a nice mix of size and quickness. They have also brought in a more proactive alternative at right-back in Tyronne Ebuehi to spice things up when they want or need to.

Opinion: Three Empoli players that Juventus must look out for on Friday