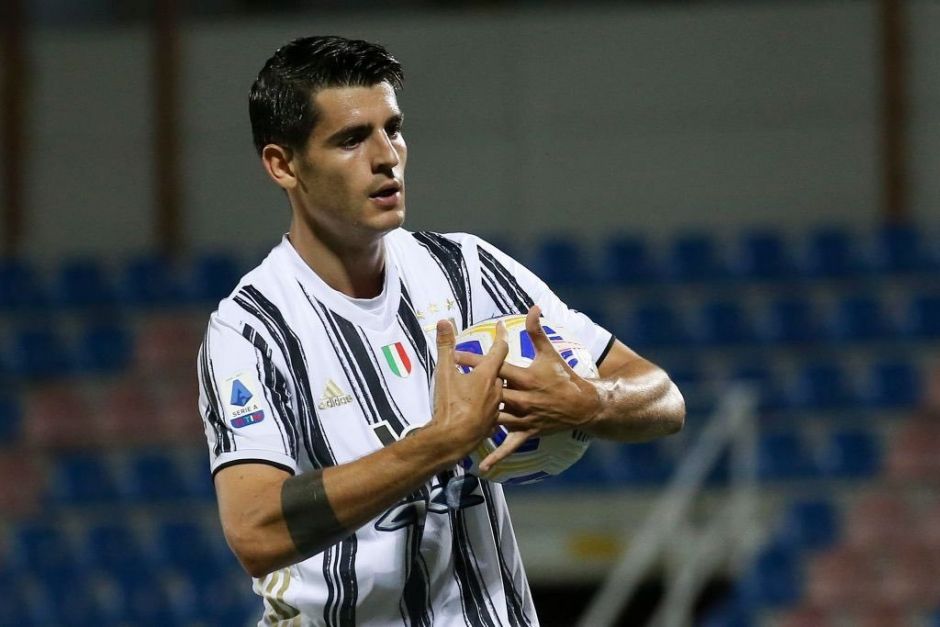 Video: Morata amazes with wonder-goal to level for Juventus

Alvaro Morata came off the bench at half-time, and has scored a wonderful goal within 45 seconds of play to put Juventus level with Fiorentina.

The Spaniard was overlooked in favour of Paulo Dybala in the starting line-up, but Andrea Pirlo opted to bring on both Dejan Kulusevski and Morata at the break, and it couldn’t have gone better.

We trailed by a Vlahovic penalty from the opening half, and probably deserved to be trailing on our performance in the opening 45 minutes, but we have started the new half with other ideas.

This is what you'd call an instant impact ⏱

Alvaro Morata levels it for Juventus 31 seconds after coming on as a sub 🔥 pic.twitter.com/rBULkTxCaH

Should Juventus already be keen on signing Morata permanently?