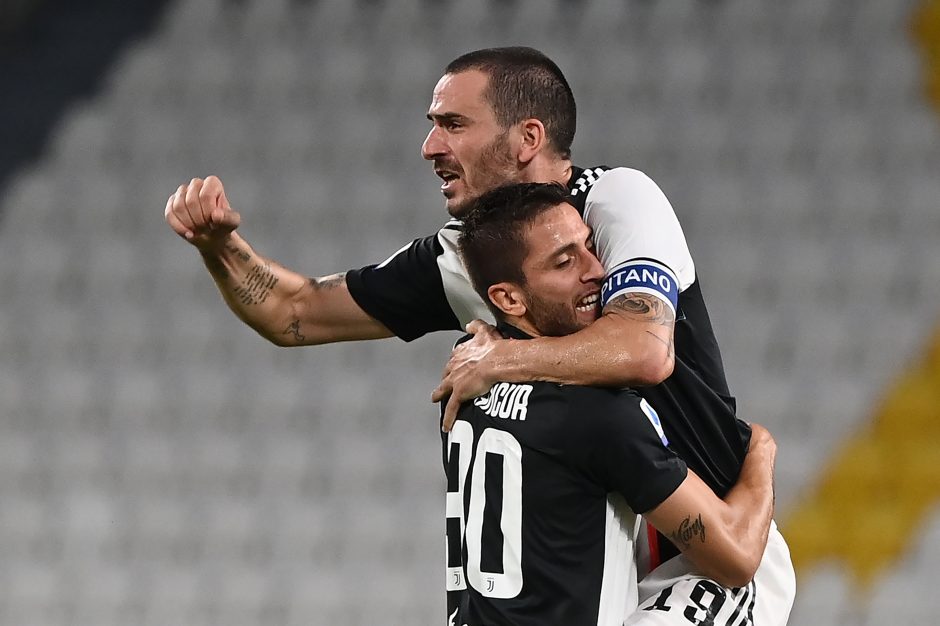 Leonardo Bonucci believes Juve’s ninth Scudetto is ‘the most beautiful title, because it was the most difficult.’

The Bianconeri secured the title with a 2-0 win over Sampdoria, and while the season hasn’t been plain sailing, Bonucci believes it’s a special one.

“We started a new era, a new philosophy, ran into so many difficulties, but we continued to give our all throughout, even when there were so many slip-ups.

“It was so complicated outside the field too, the world changed in three months. We had to get our minds back on it, but we did it. We wanted it, we suffered.

“I have no words. We gave everything to ensure that we would do this for us, for the club, for the fans who cheered us on from home, or from Heaven. We wanted to celebrate with those who weren’t able to be here with us. When you wear this jersey, you cannot hold back. It has been an intense year.

“We struggled at times to interpret the coach’s philosophy, but we remained a team, we worked as great men more than great players. Now we’ll try to rest over the next 10 days and then prepare for the next challenge.”