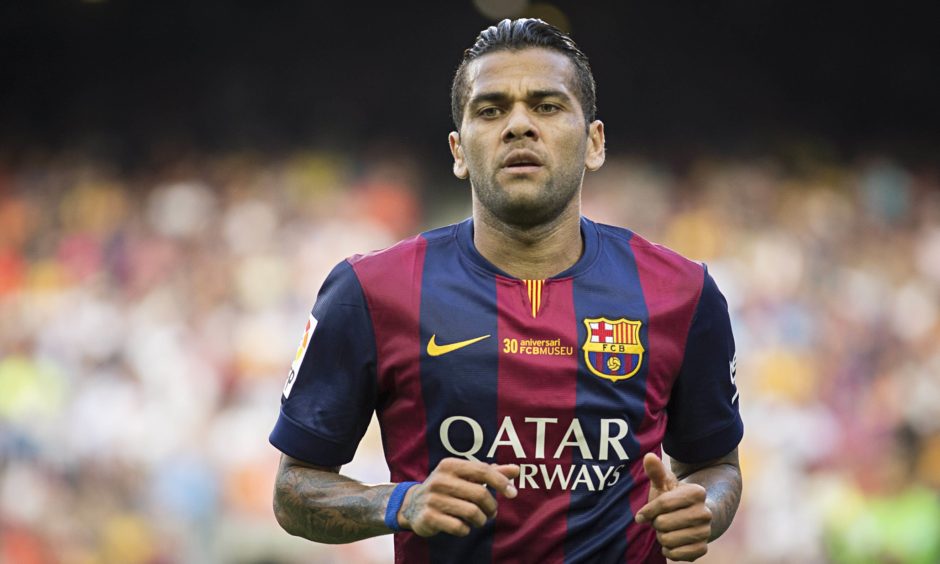 Dani Alves: ‘I want to win in Europe with Juventus’

Dani Alves has confirmed that he’ll be joining Juventus, declaring ‘I want to win in Europe with Juve’.

Barcelona issued a statement earlier this week, thanking Alves for his years at the Camp Nou and confirming his departure.

The Brazilian full-back was linked to Juventus over the past fortnight and reports intensified that a deal had already been completed,  with Alves agreeing a two-year contract including an option for an additional year.

Speaking to Sportitalia, Alves spoke his first words as a Juve player:

“I won so much at Barcelona but now I want to win with Juventus.

“I’m always happy but I had to make a change in my career.

“I want to win in Europe with Juventus. I will go to Italy to win.

“I will be in Turin within days to sign. I already saluted the Barcelona fans and it’s a see you soon, not a goodbye forever. I am coming to Italy to win and then maybe return, because I remain a Blaugrana fan.”

The 33-year old apparently changed his ‘Whatsapp’ profile picture to reflect his move to Juve. 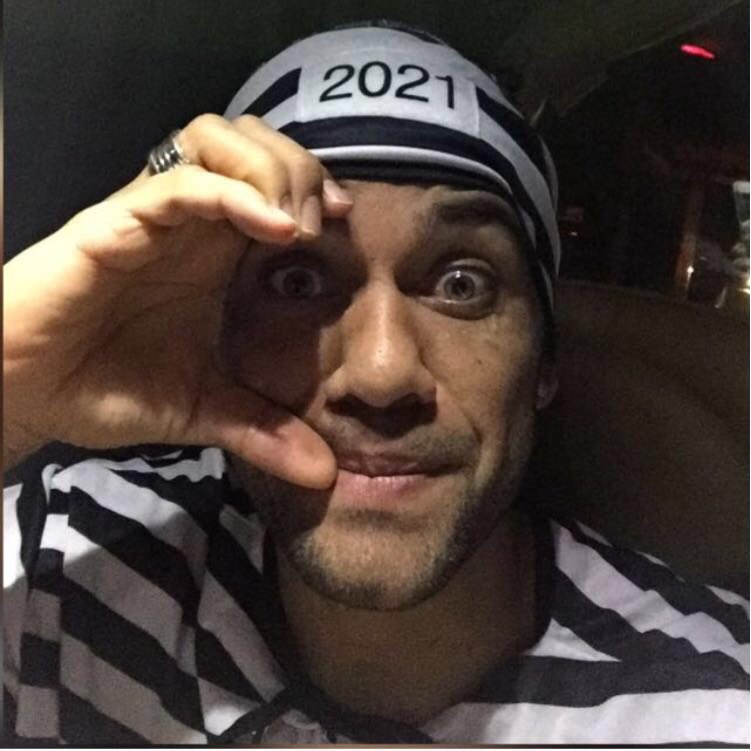