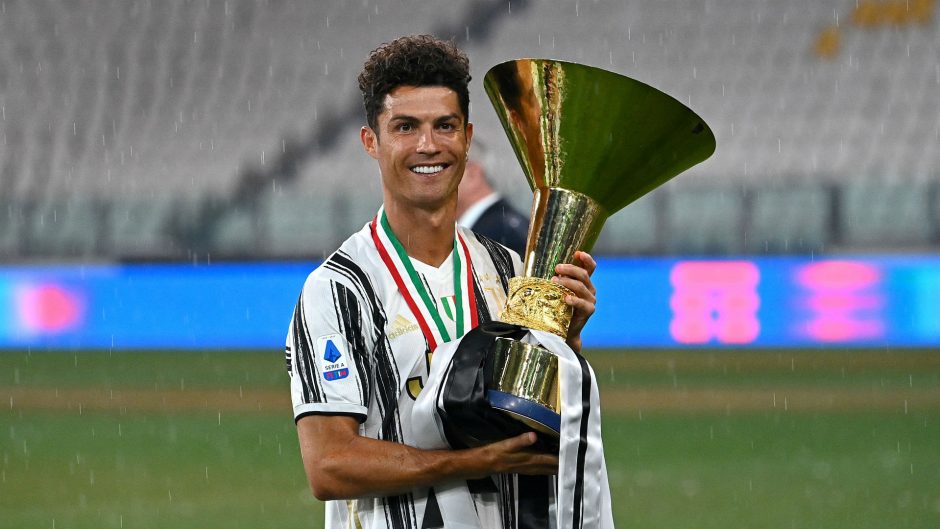 Former Juventus striker, Josè Altafini has accused the Bianconeri of lacking hunger because they have won the Scudetto for nine consecutive seasons.

The Bianconeri have been the most dominant Italian team in the last decade and still wins Serie A even when they change their managers.

They handed their managerial role to Andrea Pirlo in the summer and they were confident that he would continue their tradition of success even though he lacked the necessary experience.

The former midfielder is now presiding over the worst Bianconeri campaign in 10 years.

His team was knocked out of the Champions League in the round of 16 and it is now just a matter of time before they lose their league crown to Inter Milan.

Their next opponent is Napoli in a rescheduled game and if they lose that match, they will drop out of the top four.

Altafini famously scored a goal against the Partenopei which broke the hearts of their fans in the 70s and he was speaking ahead of the game between both clubs this week.

This week’s fixture is played 46 years after the one where he scored that famous goal and he was asked via Calciomercato if he remembers.

He said: “I think about it, but this match is not like the one of 46 years ago, because we were playing the championship that day.

“Wednesday’s challenge, the recovery of the match not played at the beginning of the season, he is giving away only one place in the Champions League.

“I think that Juve, after nine league titles in a row, have lost the ‘hunger’ they had, after all it is also normal, and then, even if they have an ace like De Ligt, his defense is no longer the same.”