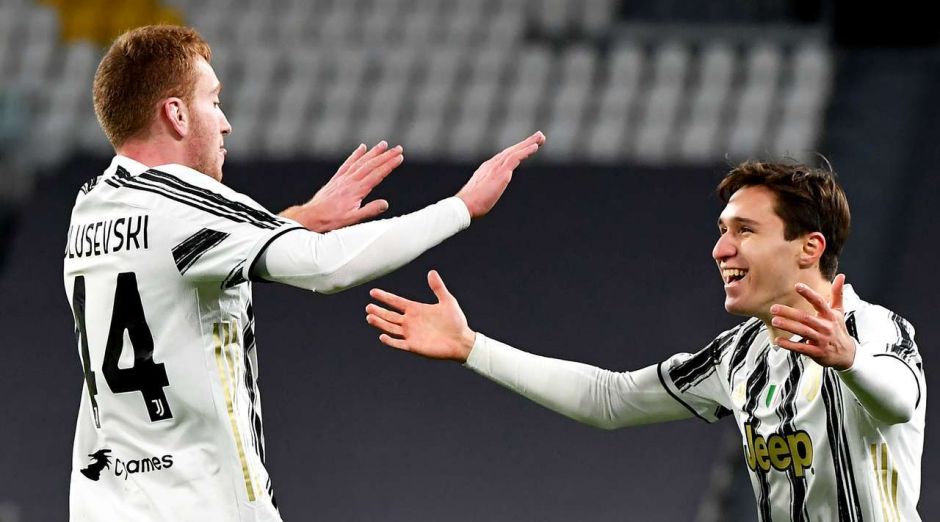 Juventus steal the points late on after reserved performance

Juventus and Zenit St Petersburg looked set to play out a 0-0 draw before Dejan Kulusevski found the late winner.

Both sides appeared to have setup to play on the counter in the opening half, but with neither side looking to take the game by the scruff of the neck a tetchy encounter ensued.

The first decent chance of the first half came for the hosts, when Claudinho poached the ball in our half, before attempting to catch the goalkeeper off guard, but despite a slight deflection goalkeeper Wojciech Szczesny managed to reach back and make the save.

Federico Chiesa was trying to make some of his trademark runs through their team, but fell short before getting into a decent goalscoring opportunity.

We went into the break having not had a single shot on target, and with no urgency to try and push things either.

Not long into the second-half however, we had a great chance to take the lead.

Alvaro Morata dropped deep to collect the ball before spotting a clever angling run by Weston McKennie to play him in behind the defence, only for the goalkeeper to deny his deft chip into the net.

McKennie had our next best chance also, after leaping high to send a strong headed effort just wide of the post with just 15 minutes remaining on the clock, and things were looking dreadfully likely to finish as a drab draw.

With just five minutes left on the clock however, the deadlock was finally broken. Mattia De Sciglio put in a perfectly weighted cross into Dejan Kulusevski who guides his header inside the far right post.

Zenit had a couple of half-chances to level after that, but all-in-all there was very little at either end, but being marginally the best side on the night, we managed to secure all three points and continue our winning run.