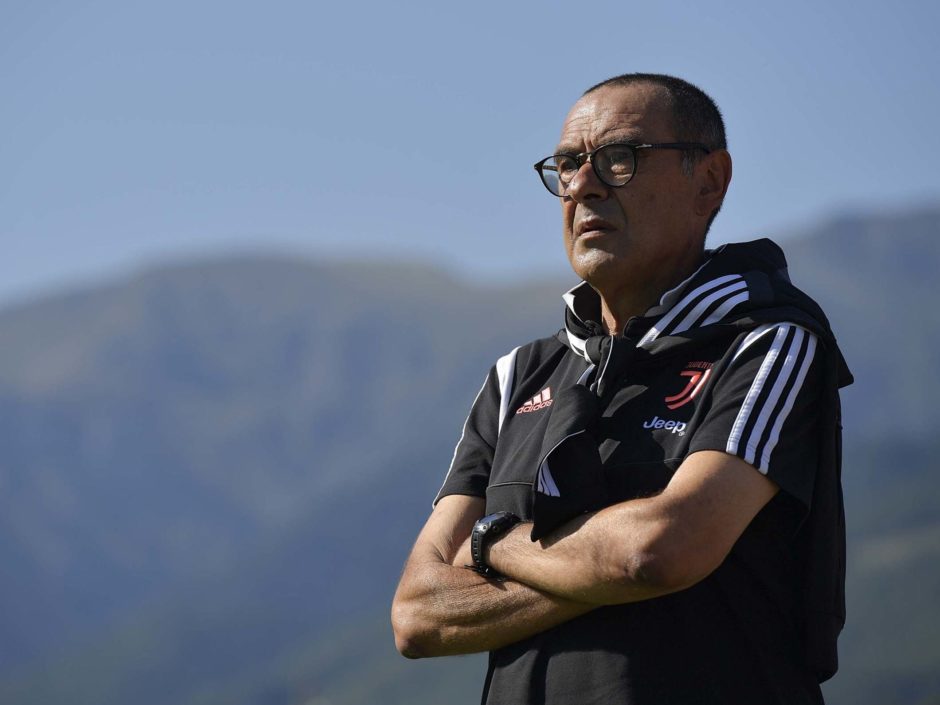 Juventus coach Maurizio Sarri is hoping to return to the bench in time for the weekends match against Napoli.

The Bianconeri tactician has been sidelined by pneumonia and was initially expected to miss at least two game weeks with an expected return date after the international break.

La Stampa now report that his condition is improving, and he is due to undergo a further consultation in midweek.

Should the clinical picture be positive, there is a good chance that he will recover and be on the bench for the Serie A match against title-rivals Napoli on Saturday.