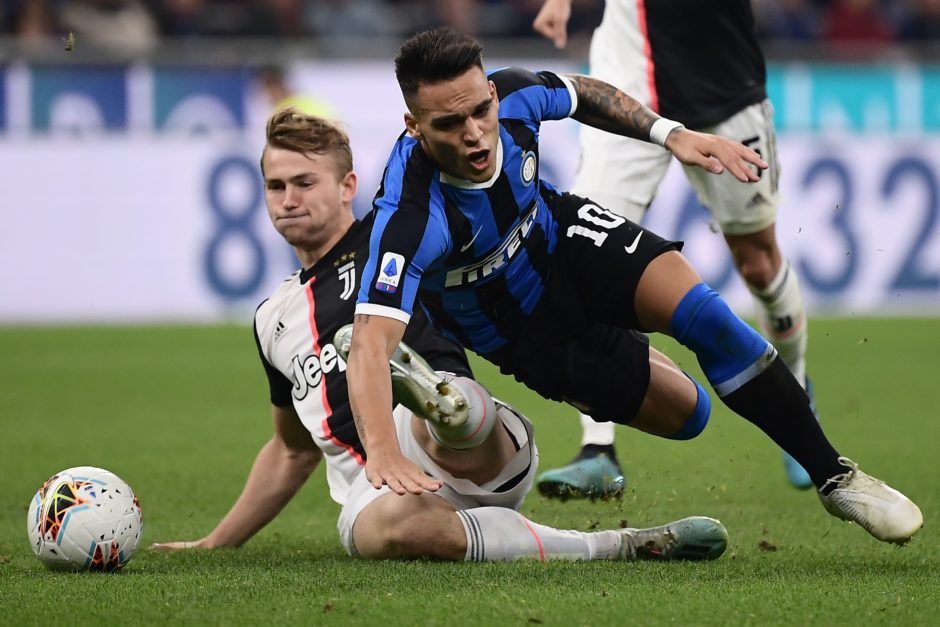 Despite the woeful start to the season, Juventus have closed the gap between them and Inter to just three points, and will have the chance to level them with a win on Sunday night.

The Derby d’Italia is clash that needs no introduction, especially when it is played between the two sides who won the last ten Scudetto titles.

But with Napoli and Milan running away from the chasing pack, neither side can afford to lose the prestigious battle.

So here are three keys that can lead the Old Lady to victory at the Giuseppe Meazza Stadium.

In the recent weeks, Edin Dzeko has been the main threat for the Nerazzurri upfront. However, Giorgio Chiellini and Leonardo Bonucci relish this type of battles against a physical beast. This is the kind of fights that they excel at.

On the other hand, Lautaro Martinez is exactly the type of strikers that can cause havoc for the aging duo. The Argentine is dynamic, fast and can punish his opponents if afforded little space.

Manuel Locatelli and Rodrigo Bentancur should support the defenders in their battle against Argentine, while making sure that he’s not provided with enough space to attack from the hole.

Even though Andrea Pirlo still has a lot to learn before becoming a master tactician, he did manage to set his tactics right in the last meeting against Inter.

On paper, Dejan Kulusevski was deployed as a second striker, but he also had a major role to play when the opposition had the ball, tracking Marcelo Brozovic like his shadow.

The Swede isn’t expected to start, but Federico Chiesa (who will probably be the second striker on Sunday) can do the job, as depriving the Croatian from the ball will essentially prevent Simone Inzaghi’s men from playing smooth football in the middle of park.

Last season, Inter’s backline was easily the best in the country. But following Antonio Conte’s departure, the champion’s defensive line is all the sudden error-prone.

If the Bianconeri players manage to turn the heat up on Stefan de Vrij and company whenever they’re trying to take the ball out, they can potentially force them to commit some crucial mistakes in the final third, which could culminate in goals if Max Allegri’s men can pounce on the situation.