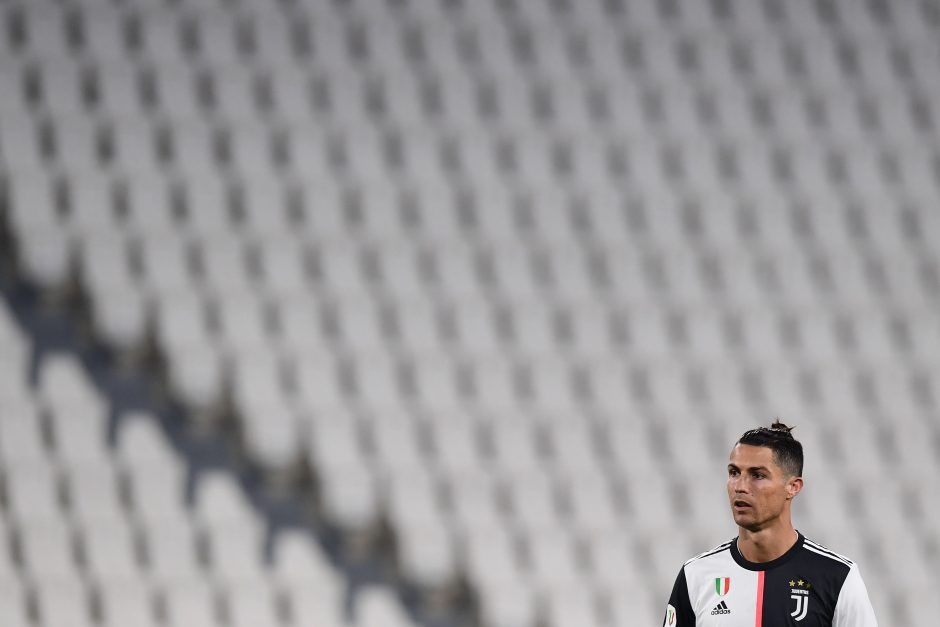 Today’s edition of La Gazzetta dello Sport as cited by Tuttomercatoweb claims that Italian stadiums will likely be reopened in Spring.

Italy was one of the first countries that forced sports activities to be played behind closed doors when the coronavirus started sweeping through Europe in March.

Games have been played behind closed doors since football returned in July.

Italian teams have missed out on gate fees for their fans so far, and some teams have been hit harder than others in their bid for survival at this time.

The report says that while some parts of the world suffer from a second and third wave of the virus, the Italian authorities aren’t thinking about reopening of the stadiums for now.

They, however, say that there is a very good possibility that fans will return around March next year.

The report further states that as long as Italy doesn’t have to deal with a third wave, then that time should see the full return of fans.

La Gazzetta dello Sport wrote: “March, in the most optimistic forecasts the second half of February: the reopening of the stadiums in Italy is not on the agenda and for the moment it is off the radar. But there is a time horizon, as long as we don’t have to deal with a third wave and a further tragic surge in the pandemic crisis. Reopening now would be madness and everyone realizes it when there is talk of new closures and a red zone for the whole country in the upcoming holidays. However, the onset of vaccinations, combined with a descent of the infection curve, is a scenario that could initiate a road map towards reopening. The British model is not convincing: the idea of ​​a ‘sparse’ reopening does not seem convincing, better to focus on a generalized reopening.”